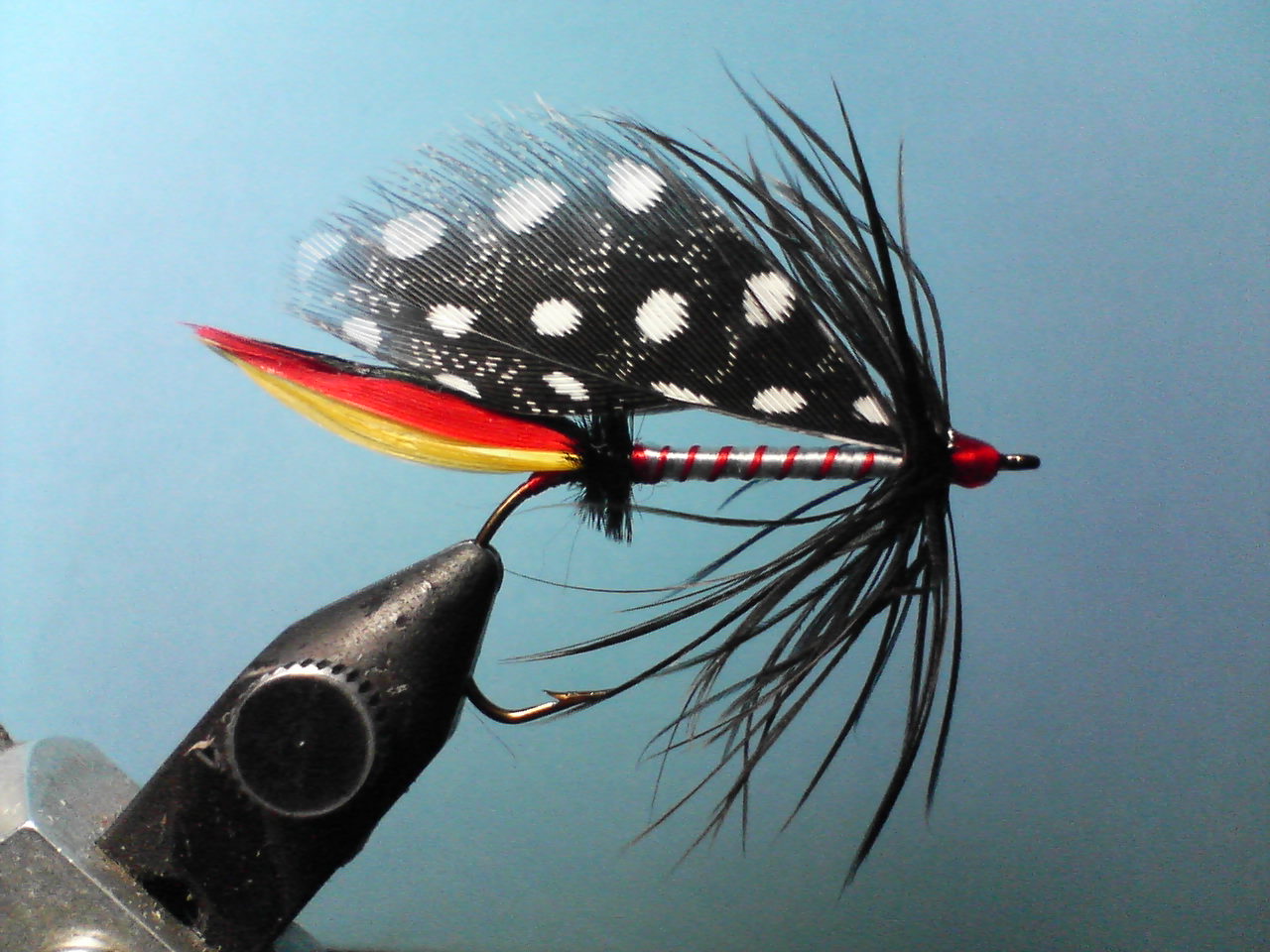 Anyone who knows me, knows that I love a good analogy. One of my favourite recruitment-based analogies is that preparing your job application should be like preparing your lure for fly fishing.

I’m no fisherman, but having fishing-obsessed family members and having seen enough episodes of “A River Somewhere”, there’s definitely a link between the art of preparing your lure and preparing your cover letter & resume.

An expert trout fisherman will not rock up to the river, chuck a net in and hope a trout jumps into it. Yet this is what I see time and time again with job applicants sending the same old cover letter and CV to the roles I advertise. It’s a disinterested, unfocussed and poor way to catch that elusive job. Quantity does not beat quality.

The best flies are specifically fashioned with hair, fur & feathers to catch a specific trout at a specific time – and you should take the same time to ‘fashion’ your resume to the role you are applying for and lure that elusive hiring manager .

Just a little but of care in fashioning your application can make a big difference. Here’s a few things to try:

Now to all of you avid fly fisherpeople out there, I know there’s a hole in my analogy – flies are supposed to fool the trout into thinking they’ve caught the real thing. This is true; however, if you’ve had to be untruthful to get the hiring manager to bite, he or she will find out sooner or later that you’re not the right person for the role.