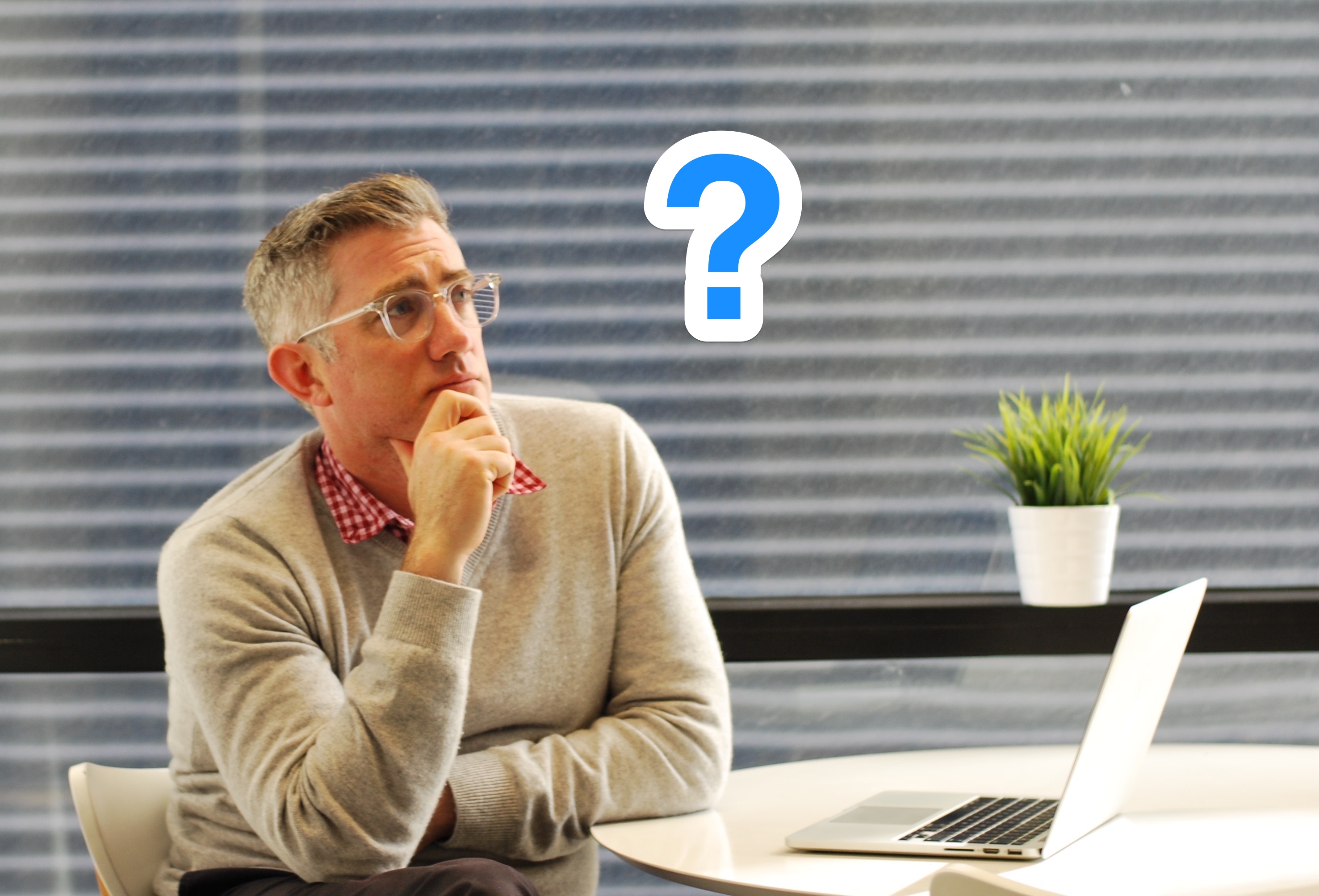 “If there’s a Doubt, Leave them Out”

“If there’s a doubt, leave them out.”

I first heard this piece of recruitment wisdom back in early 2001. I was temping at IPA Personnel on Collins St in their internal call centre, where I was tasked with filtering out the bad applicants from the good, all of which were responding by phone to newspaper ads (which were still popular back then!)

It seemed pretty straightforward. We had a set of questions to ask, which included open & closed questions and asking of critical requirements for the job. Most of the applicants were clear yes’s and no’s, but it was with the 50/50 ones that tested me as a young recruiter.

I remember one applicant for an office-based role had all of the essential requirements covered. He had all of the right answers to the open questions, but the responses were borderline aggressive, and came with an expectant, impatient tone. There wasn’t a box to tick for ‘attitude’ so I put the call on hold and asked my manager Tracey as to what to do with this kind of candidate. She was very clear,

“If there’s a doubt, leave them out.”

Our clients don’t want to put up with poor attitudes. As much as there’s various aspects to a candidate’s suitability, attitude is always number one. Some companies now have emblazoned values in their foyers along the lines of ‘No Roosters’ (or sometimes No Dickheads!).

Our clients also don’t want their time wasted. This also goes for candidates. It came as a shock a few years ago to hear from one one of our consultants here at Plan B that at [insert large agency name here], she had been told quite the opposite in her training. “If there’s a doubt, send them out!”, with the apparent wisdom being if you throw enough mud at a wall, surely some of it will stick. I had one client say that she wasted an entire week interviewing 8 unsuitable receptionists that she was avalanched with by the same large agency above. That agency lost the client as a result, and Plan B got the gig and placed a friendly qualified receptionist after 2 interviews.

The large agencies have enough candidates to ‘mud throw’ at their clients, and it can mean that clients are left thinking they have seen everyone in the market; therefore, going to another agency would be a waste of time. I’m convinced this time-hungry stonewalling is one of the reasons why mud throwing happens.

In the end, recruitment is not a black and white affair. We are dealing with curious, unpredictable things called human beings. Care needs to be taken in looking at the small things that can mean so much in placing the right candidate. So if doubt comes in… it’s best to trust your instincts. It has served me well for a very long time.