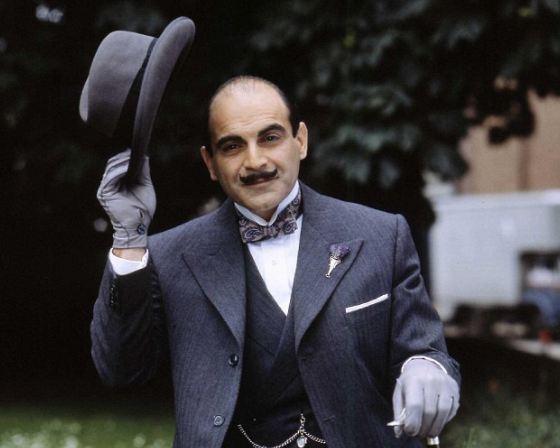 You’ve probably heard the general points made about your Resume. Are there spelling mistakes? Is the grammar questionable? Is it too long? Why did you choose that photo?

But it’s often it is the ‘one percenters’ that can be interpreted by recruiters in ways you might not have thought of. I’ve chosen four common ones, but there are plenty more.

The unfortunate rub is that the interpretation of these one-percenters is in the eye of the beholder. I’m sure there are recruiters out there who would disagree on some of the items above. If you’ve got a good relationship with a recruiter – ask them about the points above and go with what you think paints the clearest, most concise picture of yourself.