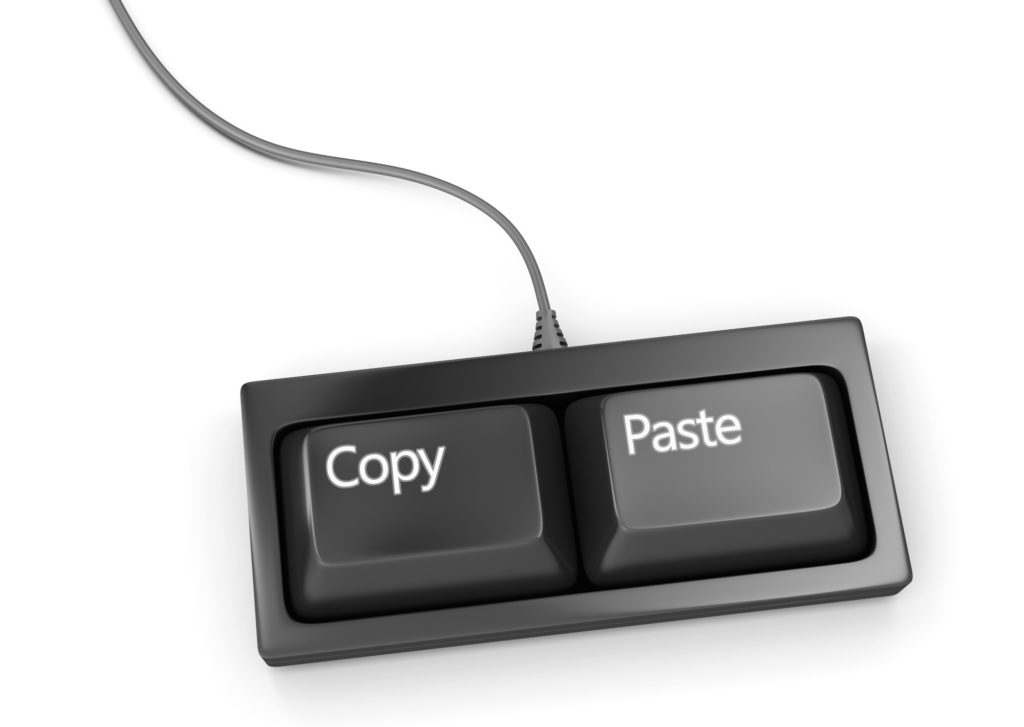 When I was young (circa the Warwick Capper Era), our school careers advisors would talk about applying for work and how important it was to give the right impression when applying for a job. My handwriting sucked, so I was glad when ‘Word Processors’ came along and made the whole thing easier. Then came along copying & pasting, and a new era of bulk job applications was born. Now I could apply for dozens of roles in an afternoon sitting, rather than picking and choosing the select few that I thought I might have a fighting chance.

Mass applications came with mass duplication of cover letters. Just change the name of the recipient & job and off you went. It felt like a huge waste of time, albeit a required one. Looking back, that ‘waste of time’ attitude really started to crop up more in my applications. Skipped details here, overly vanilla paragraph there… Little did I know I was letting the reader get a good taste of my apathy & underlying disinterest in their specific requirements; setting my self up for failure even before my resume was read.

Now I sit on the other side of the application table, the cover letter has become one of the best ways I can ‘read between the lines’ with an applicant. If I have asked for a cover letter to be included in an application for a role I’ve advertised, and an applicant doesn’t include one… whether I like it or not, my mind’s already making assumptions about that candidate. The same goes for those who do write a cover letter, but it’s the digital equivalent of purple Crayola on a piece of toilet paper.

Don’t get me wrong, if a resume comes through from a candidate who is very well suited, I’m not going to ignore it. However, for the ‘Quite Good’ candidates who apply for a given role, if they write a focussed, insightful, well-crafted and set-out cover letter, they’ve just increased their shortlisting chances significantly.