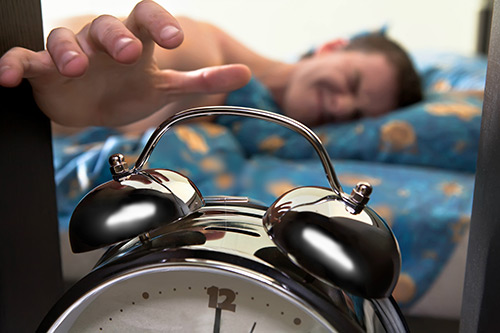 I recently interviewed a candidate who I had known of for a while as a friend of a friend, who I wanted to help as he had been unemployed for quite some time. He had all the fundamental skills and experience to hold down a customer service/administrative role, as he had previously worked for a long time in such roles. It was only after a company restructure in his most recent position of 5 years that he found himself accepting a healthy redundancy payment and then realising he didn’t need to work for a while. There was some travel and fledgling business ideas that never really took off, and soon one month without work became two, and then two months became four and before he knew it, the money was drying up and it had been over 15 months since he had been employed.

It was at this stage that job hunting went into overdrive, but after one year of not working at all, it’s not so easy to get an interview. Applications were being ignored, which resulted in anger & remorse at employers. He was aiming very specifically at permanent roles, and it was simply that he was losing out to candidates who had more recent experience.

When I interviewed him, I had an upcoming role in mind to get him back on his feet again. It wasn’t permanent, but it was basic admin for 2 months, full-time hours, and only 20 minutes from his home. Even better than this – there was no interview required – just a Monday 9.00am start next week. I made him the offer, to which the response came, “9am? Hmm. How much does it pay?” I responded,  “$25 per hour + Super, which isn’t too bad for a nice basic role.”

It was his following stance that made my heart drop. “Nah… it’s not enough.” To which I retorted with, “Well it’s $25 per hour more than what you’re on at the moment! Are you sure?”

“Yeah, nah I’ll give that one a miss, have you got anything longer term paying a bit more?” His question fell on somewhat deaf ears. For all of the candidate’s anger & frustration of not finding work in a tough market, he was faced with a silver-platter job opportunity and turned it down point blank. I was convinced he had found comfort in being a victim, and when faced with the reality of having to get up early in the morning to go to work, well… it seemed all a bit too scary and foreign after a year away.

I’m a big believer in work being it’s own reward, and reaping the many self-esteem benefits that come from doing a hard-days work, no matter what line of work you’re in. I’m not sure if there is such a thing as the ‘Perfect Job’ but while you’re looking for it – make working your goal, and don’t be afraid of going backward to go forward in your career.