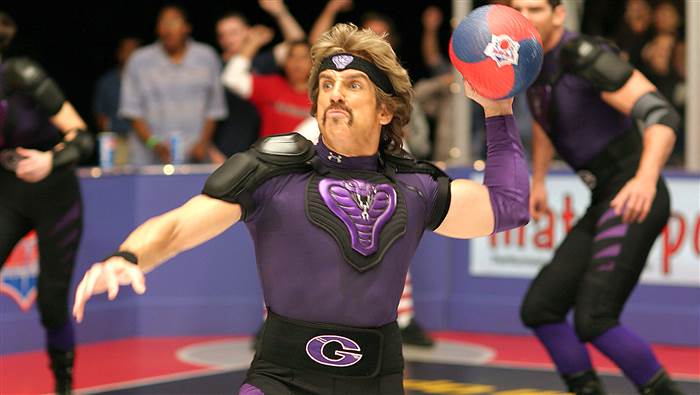 A few weeks ago I received an application for an HR role from a candidate who looked good to begin with. The CV was pretty good, but it was the cover letter that I spent the most time on. I like cover letters as they give a much better chance to ‘read between the lines’ with applicants. The cover letter in question had everything in the right place, had addressed me personally (BIG tick – I can’t stand ‘Hiring Manager’ when I’ve specifically given my name on the advertisement), and the writing was very coherent. However, trouble started brewing at the fourth line.

“Now I understand you must see many resumes every day, and many of them get filed away, redirected, ignored or ultimately replied to with a courteous & standard reply.”

I get it – it’s taking a new angle, it’s edgy and the author is making a bold attempt to stand out in a crowd. The only problem for me is that the applicant is standing out for all the wrong reasons. When I’m told that it’s likely that I ignore things, throw things away and show indifference…. what am I supposed to feel?

The cover letter then continued to use BOLD and CAPITAL LETTERS to make me, the reader, pick up on some highlighted points. The tone set by Line 4 along with the overuse of bolds & capitals over the next 400 (too many) words unfortunately made me feel like I was in a locker room being pushed around by the gym class bully.

Did I feel compelled to call this person? Well…. no. If you’re an applicant utilising pushy edginess without any familiarity with the reader, it’s a big risk. I’m left thinking about how such a person, if successful, would integrate and react to a variety of workplace situations with teammates or clients. Doubts started swirling around my head… and to quote one of the first pearls of wisdom that I heard when I started my recruitment career, “If there’s a Doubt, Leave them Out!”

Nevertheless there’s going to be some roles out there that do look for forthright behaviour in unfamiliar environments, so it’s worth just adjusting your application’s tone for the right position. Just use it wisely.