Rohan and the Remarkable Return 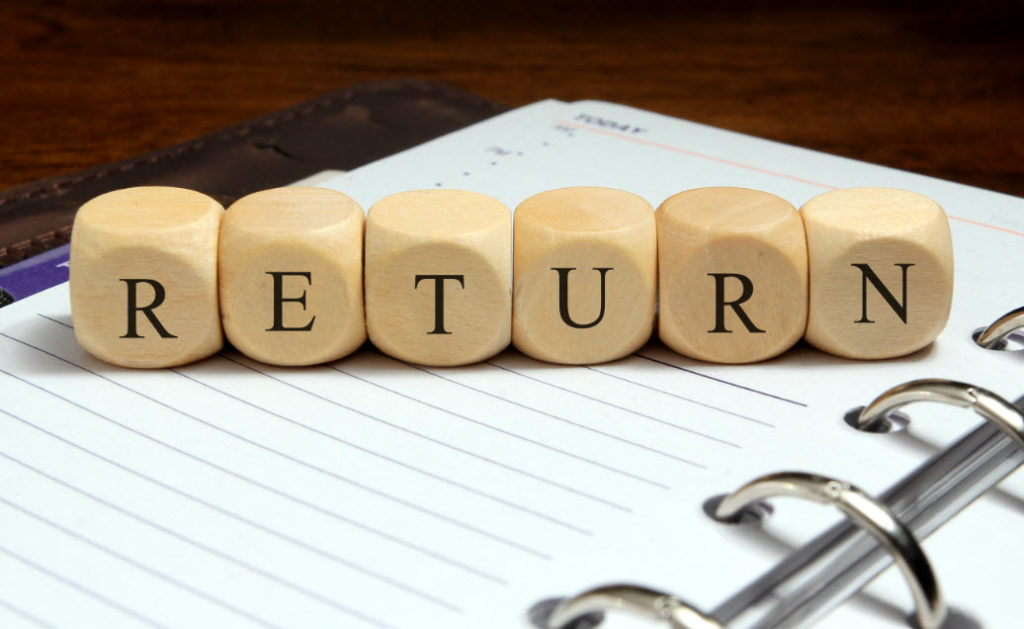 It takes guts to say goodbye to your well-established career so you can take a punt at a completely foreign one. Some would compare it to skydiving – it’s the rush of the risk, but when you look at it, why are you jumping out of a perfectly good aeroplane?

Rohan – a tall, upbeat and approachable fellow – did just that, leaving top Management Consultancy and Project Management roles with a Blue Chip giant, to go to TAFE and become an apprentice chef, in the hope his gamble might lead to something big. Well, it very much did – and after distinguished understudy roles in a 5 star restaurants and cafe chains, Rohan took the plunge and bought into his own cafe in South Melbourne. With his determination and customer focus, he turned the cafe over the next 6 years into a gleaming success…. but it did come at a cost.

As anyone who has worked in front-line retail or hospitality will tell you, what you get to take home in your pocket never reconciles with the long and frustratingly-placed hours you put in. For Rohan, he had reached the zenith of his foray into the self-owned cafe world. It was time to sell up and get back into the office-based world, and this posed a brand new problem: after 9 years of hospitality he was now stuck – in career terms – on a deserted island in the middle of nowhere.

The Blue Chips said the gap was too big to come back to Consulting.  His applications for roles further down the corporate ladder were rejected. Too overqualified…. or too out of touch with the office world. It was at this stage Rohan was referred to myself.

Rohan had come recommended from a long-term client of Plan B Recruitment, and one that had experienced his professionalism, skill and work ethic.  In meeting Rohan, he was someone who’s business nous was still A1, and with a humble, practical and modest approach to ‘starting on the ground floor’ again, he loomed as a potential superstar for any company willing to go outside the circle and take on someone with a huge corporate gap on his CV.

One of our oldest and largest clients needed someone in an ongoing role in sales administration. Having established a strong line of trust in our agency over the years, this company agreed to look at Rohan on my recommendation, even though his profile (as usual) was not really what they would have accepted. After his interviewing and reference checks, Rohan won the role and went on to start something special.

At the 2 month mark, Rohan was not only completing his own admin work, but he was analysing and re-engineering the backlogged systems, and saving the company months of man-hours. He began to single-handedly transform a flagging department into one that others should benchmark against – and all on an admin pay-rate. His counsel was regularly sought for strategic decisions, and at 10 months, was an indispensable asset that had returned in spades on the initial investment. At 12 months Rohan accepted a Senior Management role with the company, and he couldn’t be happier.

From a recruitment perspective, I like to think Rohan’s story illustrates what a good relationship with a recruitment consultant can do, from both candidate and clients perspective. As a candidate, it helps to have someone in your corner with some clout who can get you past the gatekeepers; and from an employer’s perspective, you’ll have someone who can uncover talent that nobody else will find on Seek, LinkedIn or other online or printed source.

It also makes a good point of why personally referred candidates are usually the best. We love referrals at Plan B – they have become indisputably the best source of premium talent for us.